Last Updated on 2 weeks ago

This article contains affiliate links. If you make a purchase after clicking on a link I may earn a small commission at no extra cost to you. 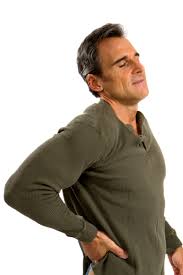 DEBILITATING back pain could be eliminated with a new implanted device invented in Australia. The device which automatically detects how much pain relief you need and uses electrical pulses rather than chemicals is to undergo clinical trials.

In early testing, patients have been able to switch off neuropathic pain using the device implanted in the epidural area of their spine.

Within the next few years, the device is expected to help those suffering from Parkinson’s disease tremors, epilepsy and migraine.

Michael Winkler, who has had eight operations on his back following an accident while working on the docks, described his life as “like living in a storm cloud” before he tried the device.

The ongoing constant pain in his legs, feet and toes caused depression and left him unable to sleep.

“I’ve got my life back,” the 58-year-old said. “After half an hour, the pain starts to fade until it goes into the background.”

Previously reliant on daily painkillers, he needs them only a few times a week.

Since the 1970s, doctors have controlled pain in some people by using electrodes attached to the spinal area but these devices have to be manually adjusted every time a patient moves.

“We think it’s very exciting, we’ve done something that hasn’t been done before,” Prof. Cousins said.

The device has been used on 36 patients. A clinical trial is about to start to prove the device works safely before it can be commercialized.

Prof. Cousins says the risks include the possibility of infection when the device is implanted and possible damage to spinal nerves. 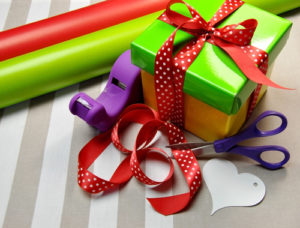 Ease Back Pain With A TENS Unit. 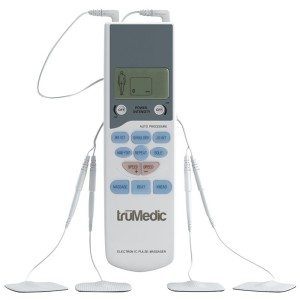 Many people go to the doctor clueless to why they have lower back pain. Claiming that no matter what they...